ONLY FOR WOMEN FOR TRUMP!

This is perfect for any female TRUMP SUPPORTER!

Get this for yourself or as an awesome gift!

This is NOT available in stores, we're the only one that makes it!

﻿NOTE: ﻿For the Tote Bag sizes, please scroll through the product pictures! 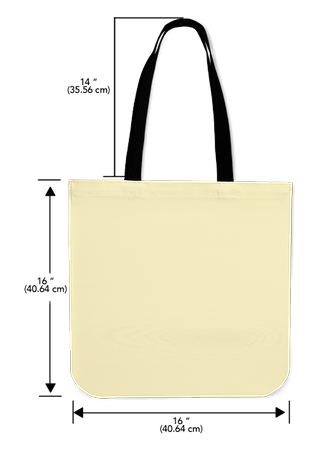 The mainstream media played the entire election off as a joke, believing the victory would be an easy one for Hillary.

As the entire country waited at the edge of their seats, us Patriotic Right Wing Americans were absolutely certain of one thing: The mainstream media is bias towards the left. So bias that some might argue is pure corruption. But could they be so blinded by their corruption to be that confident in the victory?

So after voting for our American traditions and values, we watched with bated breath as the results flowed in.

One by one, Trump began to win. At first, the states that were traditionally red stayed so... But then one swing state after the other began to go red, even some traditionally blue states drew red.

As liberals began their tales of apocalypse and their (literal) screams of anguish, you and I, along with all other U.S. Patriots drew a collective breath of relief as an epic crisis had been averted and Donald J. Trump was elected to become the 45th President of the United States of America.

This website, Proud Right Winger, was created for you: The American that believes in the Traditional American Values and Beliefs... The Patriot.

Thank you, Patriot, and we look forward to serving you to the best of our ability.